That one post-credit scene in 2012’s “The Avengers” paved the way for a gigantic ambition of putting together dozens of Marvel comic book superheroes in a single movie in order to defeat an all-powerful supervillain. Since the first appearance of the Thanos in the Marvel Cinematic Universe (MCU), most, if not all, of the following films were made to build up the much-awaited face-off of the Mad Titan and the Earth’s Mightiest Heroes. With the record-breaking “Avengers: Endgame” finally revealing the outcome of Thanos’ quest to collect the Infinity Stones and the Avengers’ last stand to protect the universe, whatever it takes, it seems that the MCU has already delivered its biggest offering to the fans.

Knowing that Marvel Studios will not let the public’s attention slipping away after “Endgame,” we can expect that there is still more to watch for in the continuously expanding universe of superheroes and supervillains. Speaking of supervillains, now that Thanos is now dusted out of existence, the surviving Marvel heroes in the MCU can finally catch a break, but maybe not for long. With the beginning of MCU’s Phase 4, the search for the next big villain begins. Of course, this meanie should be at least as taunting and intimidating as Thanos. 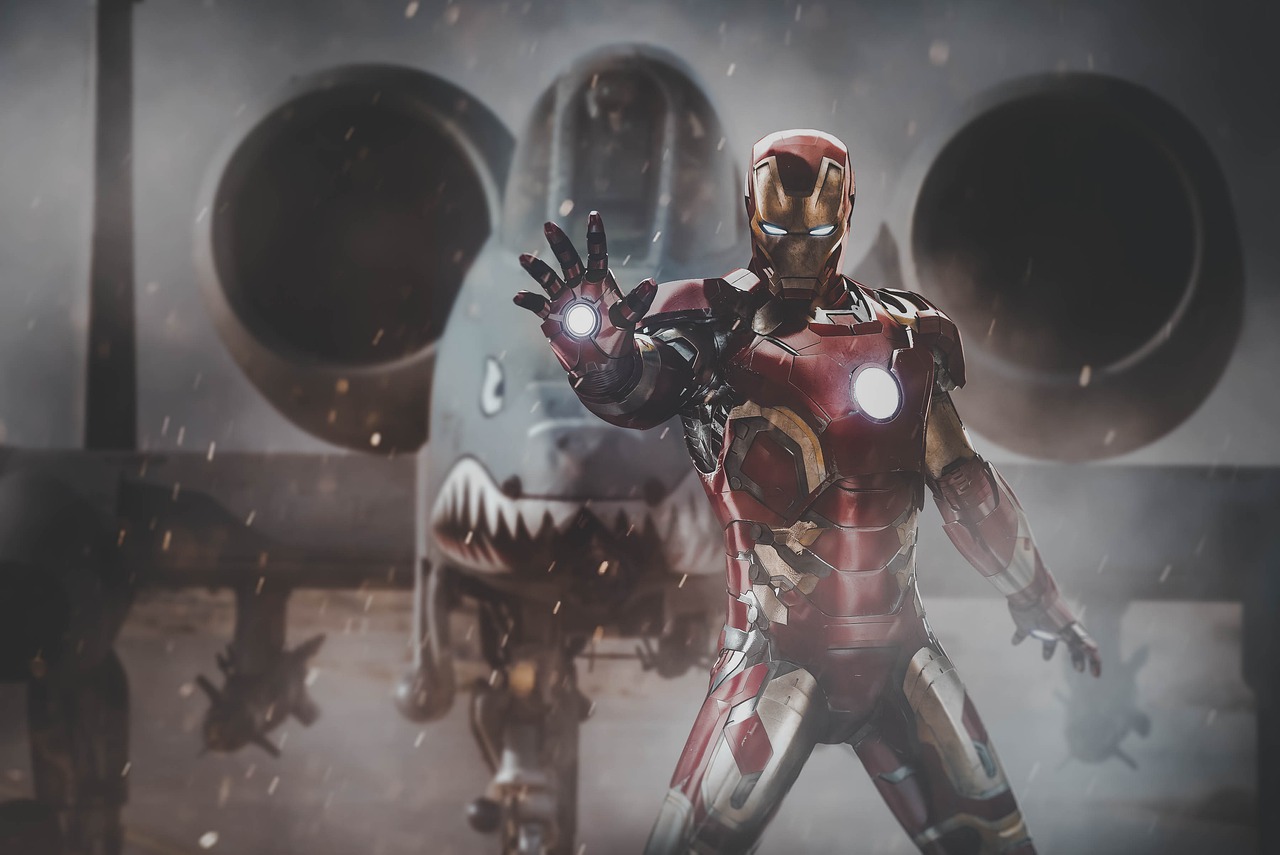 Marvel Cinematic Universe Might Reveal Its Biggest Villain Yet, As In Literally

It is hard to think of a Marvel comic book villain that can match the power of Thanos, except for one. If the fans to see something bigger and more sinister, look no further than the infamous Galactus. The character was first conceived in Fantastic Four comic books, where he was depicted as an enormous, cosmic-level entity that can devour an entire planet. Galactus needs to feed on planets in order to survive, and this is his motivation for killing millions of innocent lives wherever he goes.

Taking all these details in, it can be quite tricky to introduce a character like Galactus in a cinematic scale, more so in the Marvel Cinematic Universe where every character’s traits are carefully fleshed out. Even for a mass murderer like Thanos, the MCU managed to explain how the supervillain came to be. For someone like Galactus, who is basically just hungry for life force in every planet, maybe the studio needs to exert some effort to make the viewers somehow root for the character, or at least accept Galactus as a worthy addition in the MCU.

Or Maybe, Just Stick With The Potential Villains Already Introduced In The MCU

Another possibility that fans have already considered for MCU’s Phase 4 is the return of the characters that we already met in the previous movies. For example, Hela, the Goddess of Death, who gave Thor and Loki a very hard time to defeat in “Thor: Ragnarok,” could once again emerge in one of the upcoming Marvel films. We have already seen how powerful Hela is, and even Thor at his peak strength couldn’t even make a scratch on his big mean sister. Instead, the God of Thunder struggled and was badly injured by Hela in their one-on-one combat. If only the spine specialists from Austin, Texas were there to treat Thor’s injuries, he might have a better chance at defeating Hela.

Although we saw her demise at the end of “Ragnarok,” it would be a waste seeing Hela gone for good in the MCU. Being a Goddess of Death herself, perhaps we might see her returning from the netherworld to wreak havoc once again.

Many things can happen in the future of MCU, and we are most likely to get surprised in spite of all these speculations. We can expect Marvel Studios to begin with the filming of the upcoming entries in Phase 4, which will probably be held in locations that are often used in shooting big movies scenes. For now, just sit tight, relax, and enjoy what Marvel has to offer us.